Kim has been teaching and directing for twenty-six years in the public school setting and in the Birmingham theatre community. 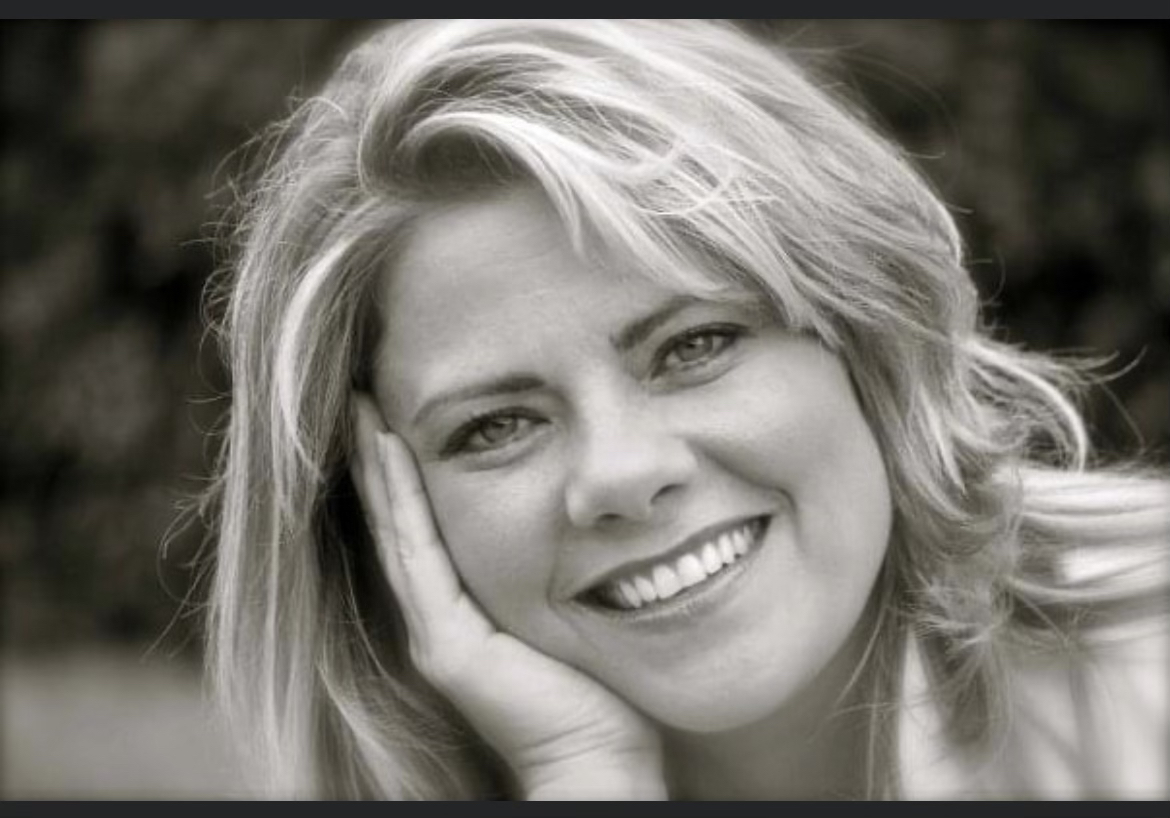